This entire site © 2010-2014 by Shadowalker Media and Shadrach Octavio Walker. All rights reserved. You may not distribute, exchange, modify, sell, copy or transmit anything from this site,  including, but not limited to, any text, images, audio and video, for any commercial or public purpose without permission. ​ 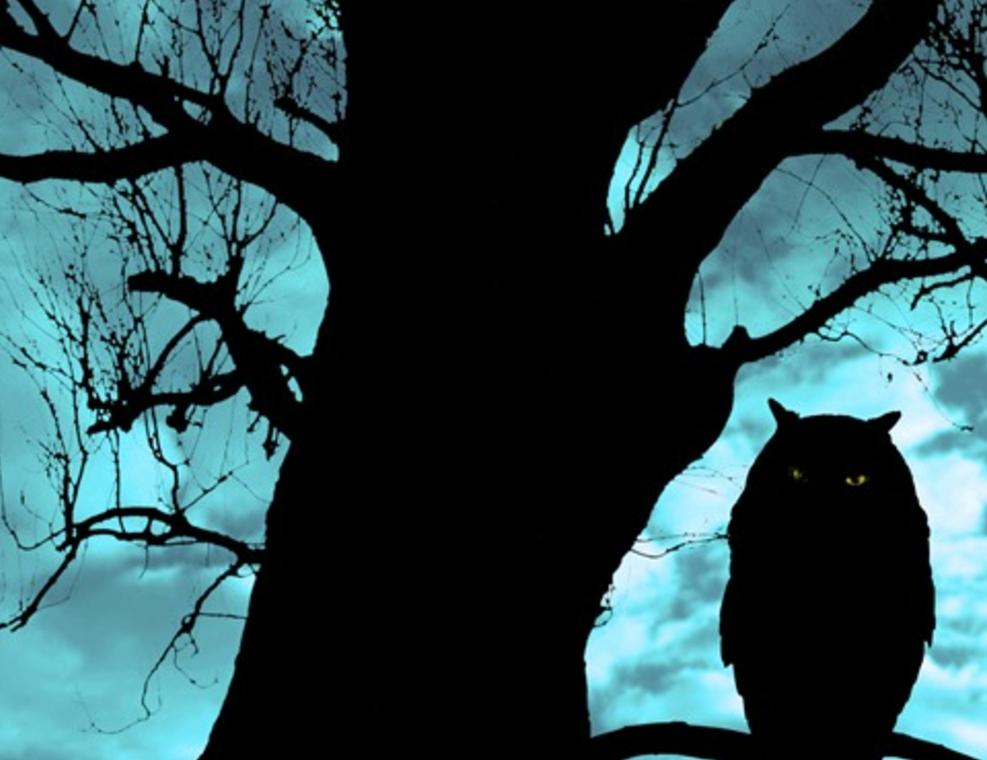 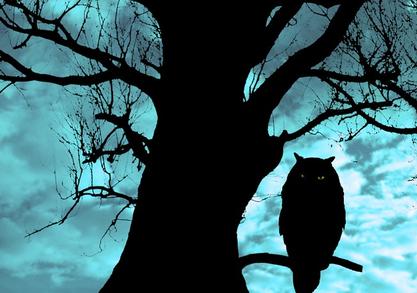 Click on the  cover image to purchase your copy now.

To date, there have been very few paranormal series featuring GBLT characters of color.  Enter author Shad O. Walker's main character, Zander Borealis Knight, who is unlike any other warlock that you've ever seen before. In a world where shape shifters are openly bisexual, vampires have insatiable sex drives, and warlocks emit pheromones; Zander struggles to make sense of his own human, heterosexual upbringing. Everything in Zander's world changes the night he decides to break the rules and meet his on-line chat buddy, Giovanni Nugent. Suddenly, he finds himself face to face with the most handsome man that he's ever met, Tau Long. This is more than one warlock's love story - this is a supernatural adventure.

Installment release dates are as follows:

Book I - One Warlock's Love Story: All Knight Long - Released